Is It The End Of An Era For The Handshake? 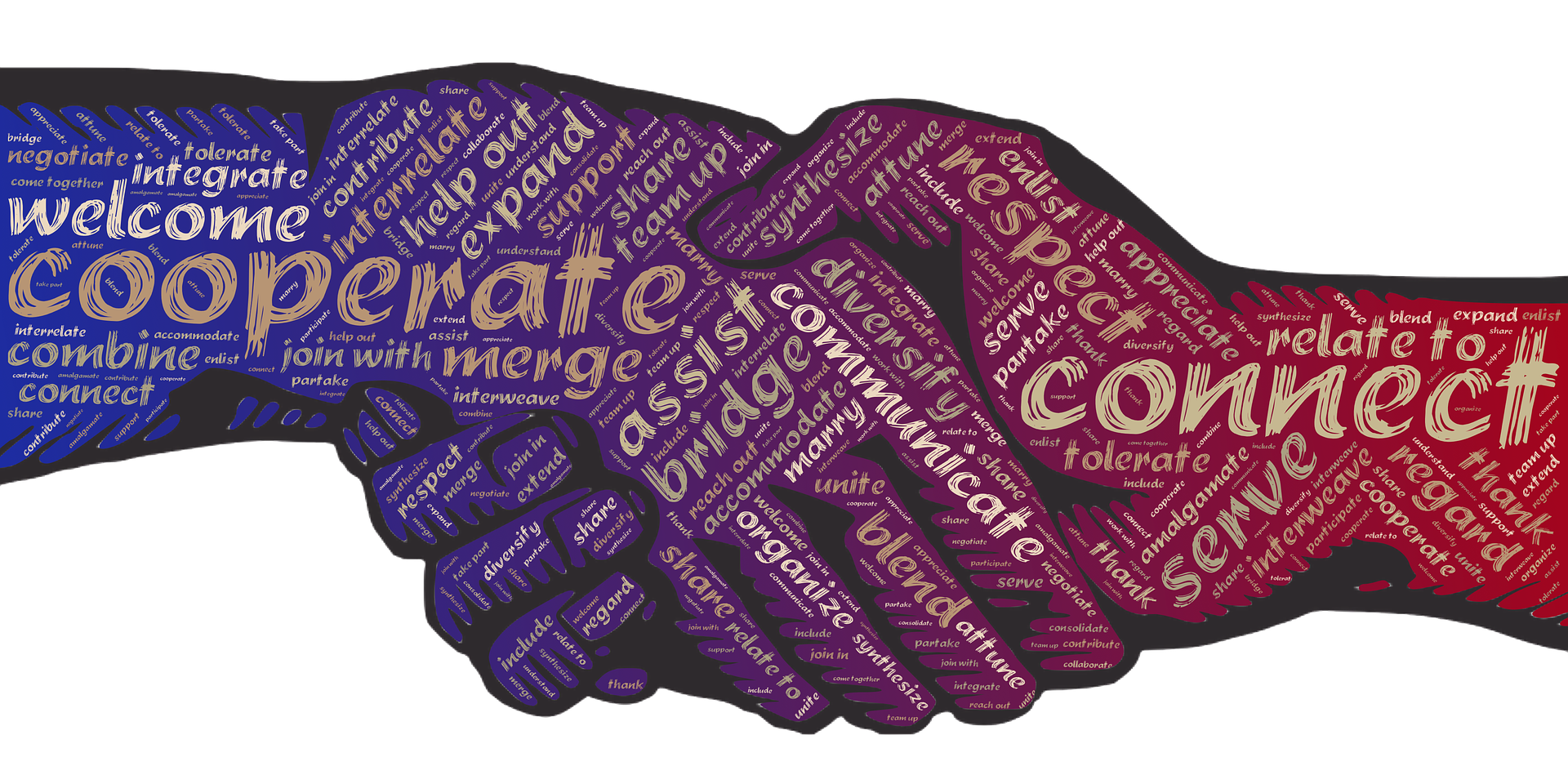 Is It The End Of An Era For The Handshake?

The handshake comes as second nature as a common greeting in both our personal and business lives. With the global effect of Covid-19, and the way we go about our daily lives, The MRP Group are asking the question ‘Is it the end of an era for the handshake?’. Job offers and business deals have not been the same since the crisis hit. A firm handshake has been a staple in many corporate environments, from a greeting to signifying the closing of a deal.

The handshake has been part of various cultures from as early as the 5th Century. It is believed to have originated as a gesture of peace after ancient texts proved it was practiced in Greece. Although the majority of religions use the handshake as a greeting, there are multiple mainstream ones that do not.

Handshakes are such a common greeting across the world and throughout many cultures, there have been multiple world record attempts involving handshakes. In 1963, Lance Dawson shook 12,500 hands in 10.5 hours. This record was subsequently beaten by the current record holder Stephen Potter, who shook 19,550 hands during the St Albans Carnival in 1987.

Covid-19 has encouraged the use of social distancing, and avoiding public contact. Studies have previously shown that several diseases are spread through skin-to-skin contact such as handshakes, but fist bumps spread fewer germs. Considering the current climate, preventative measures such as avoiding public contact, is the best way to prevent the spread of the disease. Here are some examples of alternatives to handshakes that have been implemented across the world during the Covid-19 pandemic:

Elbow Bump: The ‘Elbow Bump’ was implemented as one of the precautions to stop the spread of the virus, as it is proven that fewer germs are spread. It involves the simple bumping of your elbow with another person.

Fist Bump: A quick and fast greeting. The bump of your fist with another is proven to spread fewer germs.

Roman Salute: A gesture of extending your arm fully with the palm facing down. This involves no public contact, and is a greeting that prevents the spread of germs. This is an ideal gesture to use in the current climate.

Wuhan Shake: A form of foot tapping as a greeting. Similar to the elbow bump, the Wuhan shake avoids direct skin to skin contact.

Following its quick and wide spread implementation in sports and politics, could we see the ‘elbow bump’ become the new staple corporate greeting too?