How Is Technology Changing The Construction Industry 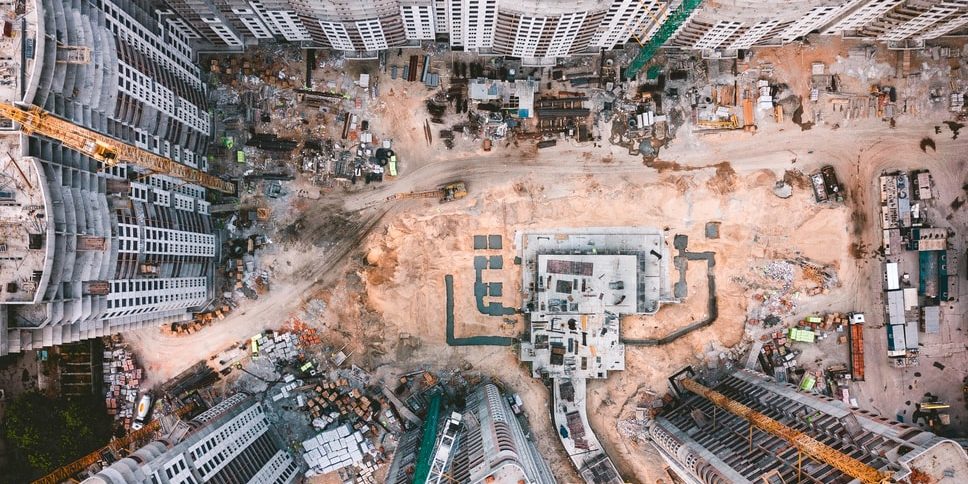 How Is Technology Changing The Construction Industry

The construction industry has evolved significantly since the start of the century and continues to be a highly competitive industry. However, with material and labour costs increasing as a result of macroeconomic events such as Brexit and Covid-19, and with the addition of new regulations such as energy efficiency standards, the sector is experiencing challenging circumstances with reduced margins for error.

Construction has been seen to be relatively inert compared to other industries when it comes to the adaptation and implementation of technology. However, the involvement of technology has transformed the project lifestyle. By capturing real-time data, in a more efficient and timely manner, labour is being used effectively, thereby reducing the build time. Over recent years this phenomenon has become more pronounced; with tech now consistently being used on sites in a variety of manners. In turn this has enhanced the efficiency of the build process.

It is often hard to recognise a revolution until it has happened; this is exactly what has occurred in mobile technology over the last decade. Cameras are a prime example; in 1975 it took 23 seconds to record a 100-by-100 pixel image, this has involved to over 750-by-1334 pixels instantly produced by an iPhone. `Mobile technology means it goes wherever the user goes, and can involve the likes of smartphones, tablets, and watches. Artificial intelligence has seen increased usage during 2020. This is improving the effectiveness of building designs, and it is expected that artificial intelligence will contribute significantly towards increasing a buildings lifetime. One of the key benefits of artificial intelligence is that it can reduce the build time by up to 30%.

The number of drones commissioned for analysing building sites has exponentially increased. There has been a 239% growth of drone usage over the past three years. The main drone manufacturers are the likes of 3D Robotics and Airware. One example of their potential application on sites is the identification danger areas, which enables the safety of the site to be improved. They are also being used to deliver materials, which reduces vehicle use, and in turn, reduces emissions. Robots are also being used to increase the speed and quality of construction work.

Augmented Reality is revolutionising the construction industry and is set to have an impact on a similar scale to the one it has had on the healthcare sector. It is opening new opportunities; however the research and development makes augmented reality an expensive tool. It gives developers the ability to visualise the site through a camera lens. This will change how companies project and build developments, by giving a 3D map of the site. Within the next 5-10 years, the industry is expected to see a lot of innovation around 3D mapping.

Also, Building Information Modelling is changing the way developers manage and develop a project. It is enhancing the accuracy of tools and processes, by enabling users to generate computer representations of buildings. Some of the top software packages currently available include Autodesk BIM 360, which allows companies to connect, organize, and optimize projects. It is expected to evolve to make construction projects more productive and affordable, by improving sustainability.

However, the construction sector is currently facing many challenges. Due to the impact of Covid-19, the industry is experiencing labour shortages. With millions of jobs being lost due the global pandemic, many employees have been laid off. Further job losses in the sector are expected too. Worker safety is another ongoing challenge; the number of workplace deaths and injuries within construction has remained constant for years, creating the ongoing pressure to keep workers safe.

The industry is using technology to evolve into a productive and sustainable sector. In the next few years, we can expect to see an increase in technology usage across construction sites.